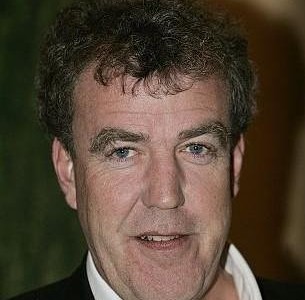 A study conducted by specialist teeth whitening and cosmetic dental surgery firm LoveLite placed the television presenter on top, ahead of journalist Andrew Marr and QI presenter Stephen Fry, while actress Helena Bonham Carter and comedian Matt Lucas were also towards the head of the list.

LoveLite co-owner Donnamarie McBride stated it was no surprise to see a smoker such as Clarkson come out on top in the poll.

“If you want to make a good impression there’s nothing better than a winning smile and you can’t have that if you’ve got badly discoloured teeth,” she said, noting there is little worse than smoking for staining teeth.

Simon Cowell was picked out by the respondents of the poll for having the worst cosmetic dentistry, with models Katie Price and Jodie Marsh and The Only Way Is Essex stars Joey Essex and Chloe Sims also named in the list.

Research conducted by www.ecigarettedirect.co.uk recently found the Duchess of Cambridge has the best celebrity smile.