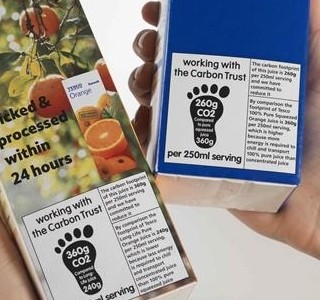 The British Dental Health Foundation has called for the labels on packets of food to be improved, claiming this could help to boost the nation’s standards of oral health.

Chief executive of the body Dr Nigel Carter stated it is backing proposals that have been put forward by the British Heart Foundation and the Children’s Food Campaign.

“We would welcome a recommendation for all food companies to consistently apply a scheme including traffic light colours, as recommended by the [Food Standards Agency],” he said.

Dr Carter added dentists are concerned about the frequency of sugar consumption, rather than quantity, due to the fact many individuals have moved from having three square meals a day to seven to ten ‘snack attacks’.

He explained the foundation believes while there may not be an immediate upturn in levels of oral health in patients if the traffic light system is introduced, it should have a potentially large impact in the future.

Dr Carter recently reminded individuals that they should not rinse their mouths after brushing their teeth, but should instead use a mouthwash.