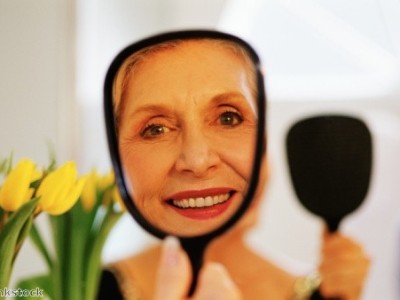 A link between gum disease and breast cancer has been found by researchers, adding further weight to the argument that oral health can have a significant impact on the wider health of the body.

Published in Cancer Epidemiology, Biomarkers and Prevention, the study was conducted following on from the discovery that breast tumours possess oral-associated microbes. It looked at 73,737 postmenopausal women over a seven-year period to assess whether periodontal disease (gum disease) could be a factor in breast cancer.

It found that women who had periodontal disease were 14 per cent more likely to receive a breast cancer diagnosis – though the study stressed that more research is needed before a definitive link between the two can be confirmed.

“If we can study periodontal disease and breast cancer in other populations, and if we can do a more detailed study of the characteristics of periodontal disease, it would help us understand if there is a relationship,” stated lead researcher Dr Jo Freudenheim, from the Department of Epidemiology and Environmental Health at the State University of New York.

However, the researchers did put forward potential theories as to why there may be a relationship between the two. One possibility is that gum disease does not play a role in causing breast cancer, but instead could be indicative of general inflammation in the body, which is linked to cancer.

Other theories suggested a causal link between the two. For instance, cancer-associated inflammation could step from original inflammation in the gums during periodontal disease. Alternatively, bacteria from the mouth might enter the blood and subsequently impact breast tissue.

Speaking about the findings, chief executive of the British Dental Health Foundation Dr Nigel Carter OBE stressed that it is now clear that the risks of periodontal disease have wider health implications.

“This problem is made even worse due to the prevalence of gum disease; it is estimated that it affects half of all adults in the UK and up to 15 per cent of adults are estimated to have severe periodontitis,” he said.