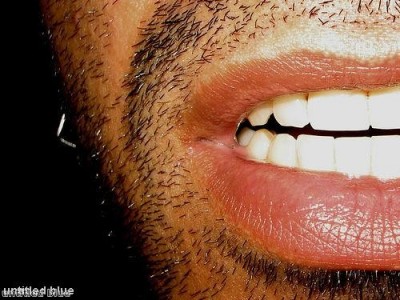 The initiative runs until November 30th, with the main aim of raising awareness among the public on the issue of mouth cancer – the risk factors, what the disease entails and the importance of catching it early.

According to the BDHF, 7,500 people in the UK will be diagnosed with the disease every year and it is estimated that around half of those will die if it is not caught in its early stages.

In the last decade, the number of cases has increased by nearly 50 per cent and it is thought that the number of deaths it causes globally will hit 460,000 per year by 2030.

The BDHF is urging dental practices across the UK to get involved with helping to reduce these figures and dentists can apply for a free campaign pack if they would like to take part.

Smoking and drinking to excess are two of the main risk factors associated with the disease and this can easily be communicated to patients through items like dental posters, leaflets and postcards, which can all be left in practice waiting rooms.

Poor diet can also be linked to over half of all cases, while the human papillomavirus caused by oral sex is another contributing influence. Facts like these are readily available to share with patients to emphasise both your knowledge on the issue and increase theirs.

One of the things which dental practices are being encouraged to get involved in is mouth cancer screening sessions.

However, despite dentists signing up to receive the campaign pack, the majority have not yet come around to the idea of hosting such events.

It is something which has frustrated Dr Nigel Carter, the BDHF’s chief executive, in the run up to this year’s Mouth Cancer Action Month.

Dr Carter said: “During last year’s campaign, we had the support of more than 1,000 campaign registrations, but there were less than 200 known screening events.”

The importance of the screening sessions are blatantly apparent, as people who are diagnosed early enough have a 90 per cent survival rate.

As well as the moral argument for holding these events, they also work well from a dental marketing point of view – potentially generating new appointments to your surgery and emphasising the message that your desire to care for your patients is at the heart of your practice.

At Designer Dental, we have 15 years of experience in helping you get your message out through dental marketing.

One promotional item which can be used to help raise awareness of the issues around Mouth Cancer Action Month is our oral cancer screening postcards, which come in an A6 size.

They can also present details on any screening events you might be planning to host throughout the month and be personalised to include your branding.