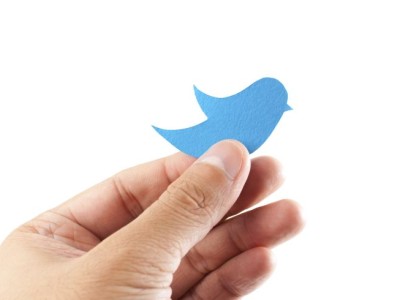 Social media is a surprisingly tricky marketing technique – although it’s very easy to send a tweet, or write a Facebook post, if you’re a high-profile company with an important message you can be in the dentist’s chair and under the light without realising it.

Making a typing mistake is easily remedied: you press the delete key and the problem’s solved. In this way, quite often you can think of typing a document as writing in pencil; however, the writing on the internet is in ink and if you make a mistake on a tweet and send it without thinking, a lot of people will be able to see it before you can delete it. Such is the world of smartphones and screenshots.

However, social media can make a valid contribution to your wider marketing campaign, so you should strive to produce a strong and engaging social media strategy.

For example, if you have ordered posters featuring a sale on Invisalign braces, then it would make sense that you employ a social media marketing campaign to support this. Pushing it out through your network to your followers and tagging in your partners increases the potential reach of your post and therefore, of your product.

Of course, as we’re talking about social media in a professional sense, you’ll want high standards for your posts and tweets. But of course, everyone is human, so what should you do if you misspell one of your products or add the wrong dental poster to your campaign?

One of the best things to do is expect that you’re going to make a mistake at some point and have a contingency plan. Nobody is perfect and mistakes happen – lots of conglomerates have to re-send their tweets and even newsletters – but if they have an appropriate template to apologise for the original mistakes, then less harm is done.

You have to act quickly, but don’t panic. It doesn’t hurt to show your human side either to appeal to the general good nature of your target audience; one of the best examples of this is a tweet accidentally sent by an employee on the Official Red Cross Twitter account.

An employee tweeted a drunken mistake about beer and the Red Cross quickly deleted the tweet and finished the message in a light and humorous way. Although there was a mistake, it was easily remedied and if there’s anyone who knows that you shouldn’t panic in a crisis, it’s the Red Cross.

Use these suggestions as part of your social media campaign and not only will your message be received, but it’ll be enjoyed too.