Homepage » Historic vote of no confidence in GDC 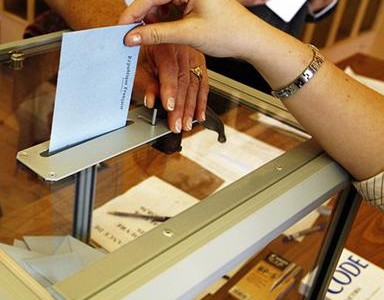 The General Dental Council (GDC), the organisation that regulates dentists and dental care professionals in the UK, has come under fire recently for an increase in its annual registration fee (ARF). While this undercurrent of dissent has been bubbling for a while, the extent of it became incredibly clear at a special conference of dentists on December 9th.

The focus of said conference was the GDC’s proposed increase in the ARF. This would raise the fees by an astonishing 55 per cent, bringing them up to £890 per year from £576. Considering that all dentists in the UK must be registered with the GDC, it is unsurprising that this is widely seen as being unfair.

In England and Wales, around 98 per cent of all dentists opposed this fee increase. This led to the special conference of the alliance of local dental committees (LDCs), which occurred in London. At said conference, the dentists in attendance passed a vote of no confidence in the GDC.

Ian Gordon, spokesman for the alliance of LDCs, said: “Dentists from Berwick to Bournemouth have come together to defend themselves from a regulator that no longer has the confidence of their profession. Fundamental reform is clearly needed, starting with a return to mutual trust and away from a culture of fear.”

However, the GDC does not appear to be affected by the motion. In a statement, the regulator said that its main purpose was to protect patients from dentists’ mistakes. These have seen a large increase of 110 per cent over the last three years, necessitating the increase in the ARF according to the GDC.

“It is disappointing that the LDCs have chosen to go down this route and it is of extreme concern to the GDC that they are construing this ARF increase as potentially having an impact on patient access to dental services. This unfounded and inflammatory stance will do nothing but worry patients unnecessarily,” the GDC said.