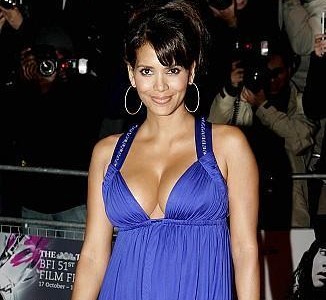 Dreaming of teeth falling out may be a sign of a crisis in confidence, according to analyst Ian Wallace.

Hollywood actress Halle Berry is among those to have admitted to the nightmares and the specialist told the Daily Record that teeth are all about confidence and power.

“When we dream that our teeth are falling out, it often reflects that someone is not feeling self-assured and assertive,” he said.

Berry has admitted to dreaming about her teeth falling out while she is talking and spoken about it in the press several times.

An article by the Daily Mail also suggests the reason behind the nightmares may be due to a feeling of loss, for instance if a person has recently been made redundant from their job.

Meanwhile, other analysts have claimed dreams of teeth falling out may be caused by an “unconscious fear of growing old and losing one’s faculties”.