Homepage » Half of UK unhappy with teeth 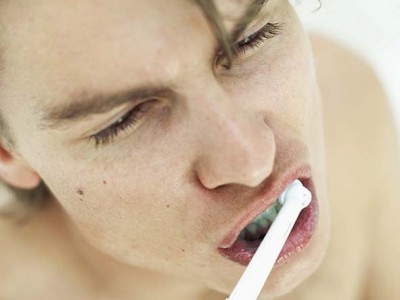 As many as half of all people in the UK are unhappy with the state of their teeth, according to the British Dental Health Foundation.

Chief executive at the body Dr Nigel Carter stated these problems are self-inflicted in many cases as individuals are not doing enough to protect their mouths.

It was noted people in the UK spend just £5 a week on their health, with this figure declining as a result of consumers having to tighten their belts.

Dr Carter said: “It seems remarkable that so many people neglect one of the most important parts of their bodies and are putting their smiles at risk.”

Dr Carter recently warned that sharing a toothbrush is one of the most dangerous things a person can do for their health and said a brush should be changed every three months.