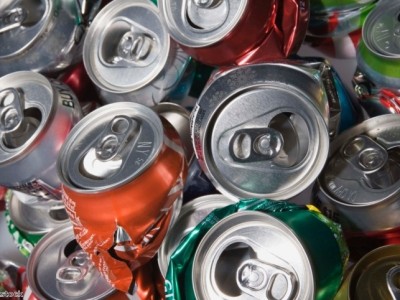 The government has said that it does not intend to raise the rate at which drinks high in sugar are taxed, following the delivery of a petition with more than 144,000 signatures by celebrity chef and health campaigner Jamie Oliver, who was backed by the campaign group Sustain.

In a statement, the Department of Health said: “The government has no plans to introduce a tax on sugar-sweetened beverages.

“The government has committed to a tax lock to avoid raising the cost of living and to promote UK productivity and economic growth. However, the government keeps all taxes under review, with decisions being a matter for the chancellor as part of the Budget process.”

Instead, the Department of Health has promised a spacing “comprehensive and broad” strategy to tackle both the causes and symptoms of childhood obesity, which it plans to announce before the end of the year. It also stressed the complexity of the issue.

Dentists have joined other health organisations in condemning the response. Nigel Carter, head of the British Dental Health Foundation, said: “We absolutely believe the government has failed to listen to the public majority in the calls for a ‘sugar tax’”.

He also said that he was concerned by the narrowness of the government’s response, pointing out that it had focused solely on obesity, ignoring other problems such as diabetes or dental health.

Sustain has also criticised the government’s response, although Mr Oliver has yet to issue a comment.

The online petition had claimed that a tax of seven pence on every 330 ml can of sugary drink sold would have raise as much as £1 billion per year, which could then have been invested back into healthcare.

At present, tooth decay is the leading cause of hospital admission amongst children in the UK aged between five and nine, and a third of all children are obese by the time they leave primary school, reflecting the scale and breadth of the problem.