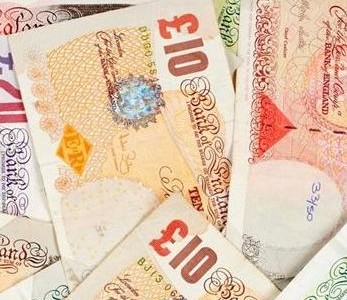 Patients shouldn’t need to be persuaded to keep their mouths clean and healthy, as the benefits are clear. Good oral hygiene leads to a reduced chance of painful tooth decay, gum disease and halitosis, which are all things that people usually want to avoid. However, some patients need even more persuasion than that.

If you are searching for more good reasons for taking care of your mouth, then a new study from the American Association of Research of almost 350,000 patients with gum disease might be an interesting read. The research suggests that good oral health can lead to a reduction in general medical costs for patients.

The study found that after the participants had their gum disease treated, their other medical costs dropped as well. In some cases, this was by a huge amount. For example, costs for pregnancy fell by 73.7 per cent once gum disease was treated, while type-2 diabetes and stroke costs fell by 40.2 and 40.9 per cent, respectively.

Of course, these figures are based on the US where healthcare is not free of charge. However, chief executive of the British Dental Health Foundation (BDHF) Dr Nigel Carter believes that these figures show the NHS could save a significant amount of money if patient charges for preventative dental treatment were eliminated.

Dr Carter said: “Cost remains the largest barrier to oral healthcare in the UK. If the Government followed the precedent set in America where some funders are now making oral health treatment free for those suffering from type 2 diabetes, strokes and coronary artery disease – the UK’s biggest killer – could potentially save the NHS millions of pounds.”

The BDHF also found that the vast majority of people do not realise that gum disease can then lead to more serious conditions. For example, a total of 79 per cent of people wrongly assumed that strokes could not be caused by poor oral health.

Patients should be aware that their body is interlinked, and while it may seem like oral health isn’t important it can have a serious effect on a person’s wellbeing.