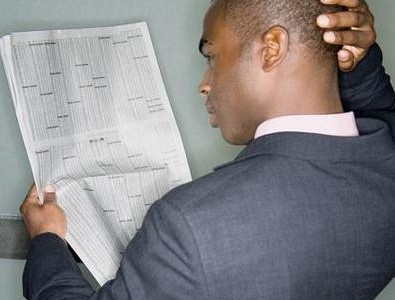 When you start thinking about your dental marketing, you must consider the image you want to cultivate for your practice. Some promotions might seem effective, but actually make you look unprofessional or cheap. Scare tactics, for example, rarely work as well as people think and make a practice look like it is resorting to desperate measures to attract patients.

The General Dental Council (GDC) has found this out the hard way recently, as it has been heavily criticised for an advertisement it placed in the pages of national newspaper the Daily Telegraph. Both the style of advertising and the wisdom of paying so much for it have been questioned by the GDC’s peers, especially the British Dental Association (BDA).

The advert features a woman without a mouth alongside the text: “Not completely happy with your private dental care? Don’t keep quiet about it.” Dr Mick Armstrong, chair of the BDA’s Principal Executive Committee, described it as “provocative” and “yet another slap in the face for UK dentists”.

The main criticism is that the text and image used in the advert are reminiscent of the cheap tactics used by personal injury solicitors, which many think only appeal people’s fear and greed.

However, there have also been comments about the wisdom of paying for this expensive form of marketing so soon after having to increase the fee dentists have to pay each year to remain registered with the GDC.

Dr Armstrong said: “Having saddled the profession with potentially a huge financial burden – by asking dentists to pay up to 64 per cent more in the annual retention fee from January – to fund the GDC’s operations, it is once again showing its lack of judgement in how it spends our money.”

Dentists can learn from this incident, as it is generally better to keep your marketing positive and uncontroversial rather than risking this kind of criticism. There is a large range of options available to promote a practice, so resorting to cheap scare tactics is not necessary.