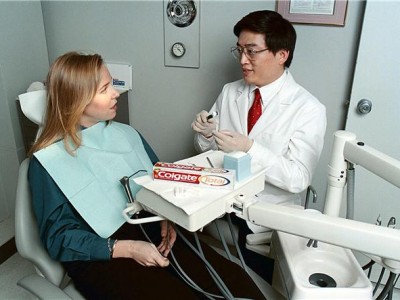 The General Dental Council (GDC), the regulatory body for the oral healthcare profession, has been the subject of a great deal of controversy over the last few months. The debate has revolved around the Annual Retention Fee (ARF), which must be paid by every dentist in the UK in order to remain registered and therefore legally allowed to practice.

This fee will be increased soon, according to the GDC. However, the organisation is planning to raise the cost of remaining registered by an amount some think is unfair, as it is far above the rate of inflation. The British Dental Association (BDA) has been one of the GDC’s harshest critics on this matter.

To assuage these doubts, the GDC is holding a consultation on the ARF rise. However, the BDA has claimed that this has not been handled fairly. The organisation has threatened legal action against the GDC if it does not suspend the consultation, which the BDA claims rests on inaccurate and unreliable evidence.

In response, Mick Armstrong, chair of the BDA’s Principal Executive Committee, said: “We are disappointed but not surprised by the regulator’s arguments. We do not accept they have answered the questions we posed, and we will be exploring our options with our lawyers in the days ahead.”

The GDC revealed that it had so far received 4,000 submissions to the consultation on the ARF increase. However, it has only left a period from September 4th to September 18th to review these. “The GDC has left barely a fortnight to weigh up the views and evidence from thousands,” said Mr Armstrong.

It is not clear what the results of this dispute will be. Dentists should be sure to pay attention to it, however, as it could have a major effect on their finances in the years to come.