Homepage » Food choices ‘can have impact on future health’ 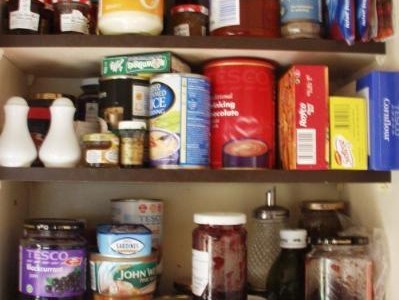 Dental health in the future could be affected by the food choices made by individuals.

This is according to the British Heart Foundation, which conducted research into what is being consumed by young people on a daily basis.

Almost nine out of ten of those surveyed are not eating the recommended five portions of fruit and vegetables a day, while 29 per cent have sweet treats three times a day.

Senior dietitian at the body Victoria Taylor stated this is an “alarming” amount of foods such as chocolate, crisps and fizzy drinks.

“We’ve all got to realise that this generation’s food choices today could have long term consequences on their future health,” she warned.

With Christmas just around the corner, the British Dental Health Federation warned parents to restrict the sugar intake of their little ones, due to the fact that teeth come under acid attacks for around an hour after sweet foods are consumed.