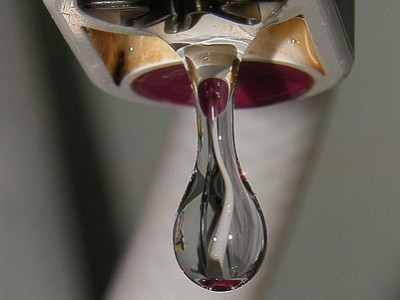 Tooth decay is more serious a problem for the UK than it might seem from dealing with the usual volume of patients. The removal of teeth might be common in your practice, but the true scale of the problem can only be looked at on a national level.

According to new research, published in the British Dental Journal, the amount of money the country could save if action was taken to prevent tooth decay is staggering. The solution suggested by the researchers to do this is the extension of the fluoridation of the UK’s water supply to areas at high risk of tooth decay.

If all of the nation’s water had fluoride added to it, it is thought that the NHS would save £4 million every year due to not having to pay for the cost of removing rotten teeth. This is based on the analysis of hospital statistics for different regions, depending on whether or not they have fluoridated water.

For example, in the West Midlands – where fluoridated water is common – around 1,100 people under the age of 19 were admitted to have rotten teeth removed over the course of a three-year period. In the North West region, which is largely non-fluoridated, 6,900 people were admitted for the procedure.

The researchers looked at many variables, and concluded that deprivation or population size would not account for such a large difference in the statistics. It is therefore assumed that fluoridation played a large factor. The cost of carrying out a dental extraction under general anaesthetic is generally between £558 and £789, so preventing the need for the procedure would be a huge money saver.

Professor Damien Walmsley, scientific adviser to the British Dental Association, said: “This study is a powerful reminder of how water fluoridation saves the NHS money, and how whole populations can benefit from a huge improvement in their dental health.

“Living and working in Birmingham as I do, means that I see the benefits of fluoridation daily in a city where the water has been fluoridated for 50 years.”