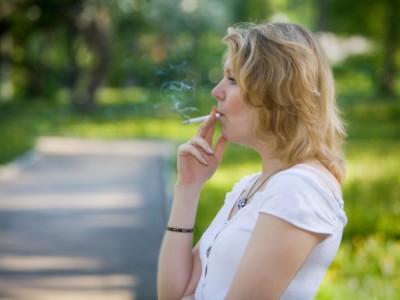 A fall in the use of tobacco could see instances of mouth cancer drop in the future.

This is the view of Professor Stephen Porter, director of UCL Eastman Dental Institute, who pointed out smoking is one of the main causes of the disease.

But he explained that the prevalence of mouth cancer among young people is increasing and suggested that this could be due to the link with Human Papilloma Virus (HPV), which is also known to lead to cervical cancer in women.

Professor Porter said: “The exact reason why HPV is playing such a pivotal role in mouth cancer is unclear, but it may reflect increased oral sex as a result of ‘safe sex’ promotions.”

He was commenting shortly after a study commissioned by the British Dental Health Foundation found that 81 per cent of people are unaware of any symptoms of mouth cancer.

Some 6,000 people in the UK are diagnosed with the disease every year.