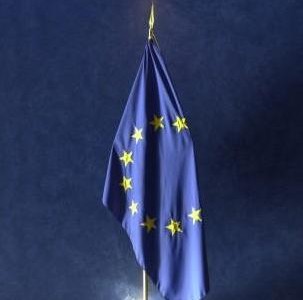 New government plans to give European doctors hoping to work in the UK English language tests before they can treat patients will apparently be extended to dentists.

The proposals – set out on September 7th – aim to change the law to give the General Medical Council new powers to force overseas doctors to participate in assessments before they are allowed to practice in Britain.

Dentistry is reporting it has been told the Department of Health is looking to apply tests of a similar capacity to other medical professionals, including dentists.

A spokeswoman told the magazine: “We are committed to ensuring all healthcare professionals coming to work in the UK can speak English well enough to communicate with patients effectively.”

The move follows a four-year campaign after the death of patient David Gray in Cambridgeshire in 2008 – who was accidentally given a ten-fold overdose of painkillers by a German locum GP who was working his first shift.

Health minister Dr Dan Poulter described the new powers as an “important step” and would prevent doctors who do not have the “necessary knowledge of English” from administering treatment to patients.

The powers build on changes already introduced earlier this year in April, which saw new rules coming into force to ensure language checks would be carried out at a local level. Similarly, GPs have to register on a single, national list in order to treat NHS patients. One requirement doctors have to fulfill in order to be placed on the list is that they speak English.

Dentistry reports that the plans might take a little longer to come into fruition in relation to dentists, as European laws on freedom of movement need clarification.

In the meantime, dental marketing would be a useful way to reassure patients that they will be protected and cared for adequately.

A consultation on the issue is now taking place until December 2nd. The changes are expected to be put in place at some point in 2014.