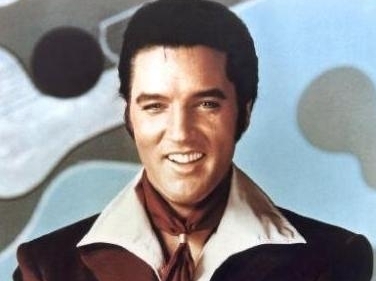 One of the best ways to succeed with your dental marketing is to do something innovative and different. This will make your practice stand out, and make people more likely to talk about it to their friends. Dentists can therefore take inspiration from a recent move to raise awareness of oral cancer.

This unusual new campaign will see one of Elvis Presley’s dental crowns, nicknamed ‘the King’s Crown’, tour round the UK. The crown will be stopping at 11 locations, all of them dental practices, from today (April 30th) to June 17th.

The King’s Crown has been donated to the tour by Canadian dentist Dr Michael Zuk, a collector of celebrity teeth. The dentist originally purchased the crown at an auction for the sum of £6,500. It is not the only famous dental item the Canadian owns, as he also obtained one of John Lennon’s teeth.

Dr Zuk made waves recently when he expressed an interest in cloning the deceased Beatles singer from the tooth. He said: “If you’re going to buy teeth you’re going to buy the most famous teeth in the world, yeah? I think I’ve captured the two biggest teeth possible and I’m hoping it will make other dentists jealous so they will buy them off me later.”

The aim of the tour is to raise awareness of oral cancer, a major health issue for the UK. Despite the high rate of incidents and fatalities, the disease is relatively unknown compared to other forms of cancer. However, it kills five Britons each day, and should not be ignored.

Reducing the rate of oral cancer is very difficult as because of the lack of awareness, people often do not realise they have contracted the disease. The sooner it is identified, the more likely it is that it will be able to be treated, so spotting it early is key. For that, people need to know what they are looking for.

The King’s Crown will be touring the UK accompanied by five letters of authenticity from the wife and sons of Dr Zuk and Elvis’ road manager Joe Esposito, as well as several Elvis impersonators.