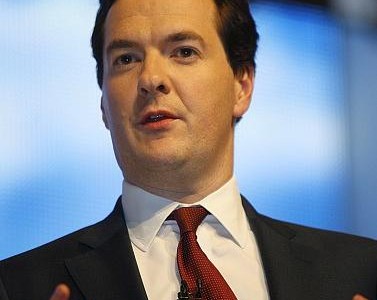 The Autumn Statement revealed by chancellor of the exchequer George Osborne last week in parliament is set to have an impact on dentists.

Professionals in the private dental industry may see a reluctance from members of the public to pay for a check-up due to a tightening of their budgets, reports Dentistry.co.uk.

Even those who do go to see their private dentist to have their teeth and gums checked may not be able to afford any of the treatment that is recommended to them.

Earlier in the year, research carried out by the British Dental Health Foundation discovered that many members of the public in the UK are forgoing oral health in a bid to save money.

NHS dentists will also be affected by the measures outlined in the Autumn Statement, as budgets across the health service are being squeezed by the Conservative-Liberal Democrat alliance in a bid to cut the UK’s spending.

Practice owners were informed by the report that cuts to the main rate of corporation tax have been announced by the chancellor from 24 per cent to 23 per cent in April 2013, with a further reduction to 21 per cent scheduled for the following year.

“The reduction for 2014 is one per cent more than previously announced, making incorporation an ever more attractive proposition,” it was pointed out by the news provider.

Investment in plant and machinery is being encouraged by the Autumn Statement, as the allowance limit has been raised by the Treasury from £25,000 to £250,000 for two years from January 2013.

The government is also continuing to clamp down on tax evasion and is currently taking a more proactive approach to tackling tax avoidance with the introduction of a range of measures that included enhancements to the powers and resources of HM Revenue and Customs.