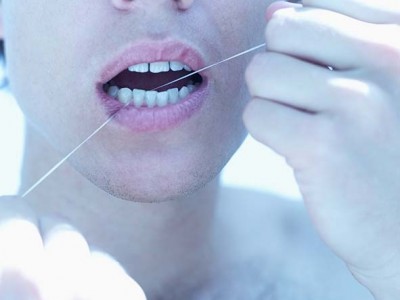 The British Dental Association (BDA) has revealed that Earl Howe is going to be among the speakers at the upcoming 2013 British Dental Conference and Exhibition.

He joins what is already an extensive line-up of clinical and business speakers at the three-day event, which is set to run from April 25th to 27th at London’s ExCel.

Earl Howe has been lined up to give a speech in the conference venue’s main auditorium on the Friday morning of the conference, it was confirmed by the BDA, which noted: “Earl Howe will discuss contract and commissioning reform and the next steps for NHS dentistry in England.”

Delegates attending the session are also going to be given their chance to put questions to the minister at the event.

The BDA previously announced that Dr Robert Lowe, a leading aesthetic practitioner from the US, is going to be among those speaking at the 2013 British Dental Conference and Exhibition.