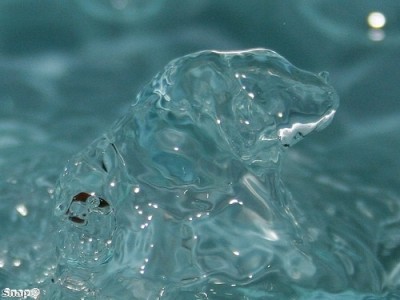 Dentists are unhappy with further delays to a decision over whether or not fluoride should be added to water supplies.

A report was due in November this year but this has now been put back and no announcement is going to be made until next year as a result.

Dentist Philip Martin, from Braunstone, told the Leicester Mercury that it is disappointing the issue is taking so long to come to an end, with the £50,000 study launched four years ago.

“It is one of the best measures and vastly superior to any other in improving children’s oral health and it has no detrimental effects. It is a shame that they are continuing to suffer,” he said.

Ivan Browne, a consultant in public health with the primary care trust NHS Leicester City, insisted other dental health measures are being taken in the area in the meantime.

Dr Nigel Carter, chief executive of the British Dental Health Foundation, recently stated a fluoride-based mouthwash ought to be used after brushing teeth.