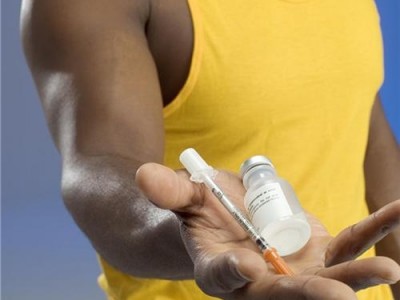 A new report on the future of diabetes in the UK is going to have an impact on oral healthcare, according to the British Dental Health Foundation.

Chief executive of the body Dr Nigel Carter claimed the study – which was published in the journal Diabetic Medicine – has worrying implications for the future.

It showed the annual spending on diabetes in the UK by the NHS will increase from 9.8 billion to 16.9 billion over the course of the next 25 years.

Dr Carter claimed there is an increased prevalence of oral health problems among those with diabetes, adding: “The report findings emphasise the need and importance of preventative treatment and education. Diabetics also need to take responsibility for their condition.”

NHS estimates suggest more than 4.5 million people in the UK will have been diagnosed with diabetes by 2030, which would be close to ten per cent of the nation’s population.