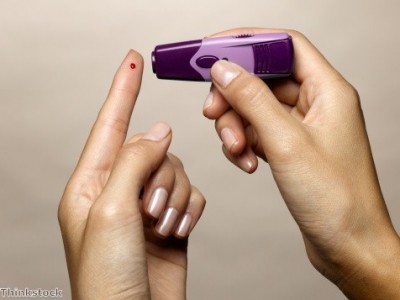 Mouth cancer is one of the biggest problems in the field of oral health at the moment. The disease is one of only a handful of cancer types predicted to see an increase in cases over the next decade, largely thanks to a lack of awareness amongst the general public. As such, anything that increases knowledge of the disease can be counted as good news.

One recent discovery has been made that will hopefully help cut down on the number of cases of oral cancer that go undiagnosed every year. Researchers have found that those suffering from diabetes are almost 50 per cent more likely to develop cancers of the head and neck than the average person.

Of the cancers reported, the majority were oral. This makes sense, as the disease is one of the main cancers in the UK. In fact, more people die from it that from testicular cancer and cervical cancer combined, despite the two diseases being much more widely known.

The new research may seem bleak, but it is actually good news overall. As with most cancers, the chance of surviving a diagnosis of oral cancer increases hugely – from 50 per cent to 90 per cent – if the disease is caught early. This news should help with this.

If those with diabetes are made aware of the fact that they are at a greater risk of contracting oral cancer, they will be more likely to check for and recognise the symptoms. This means they can go straight to their dentist if anything seems wrong, which could make all the difference.

Such symptoms include mouth ulcers that don’t heal within three weeks, red and white patches in the mouth and any unusual lumps or swellings in that area.

Dr Nigel Carter, chief executive of the British Dental Health Foundation, said: “This could be a very significant piece of research, and one that could help to save many lives. If your dentists know that you are diabetic, they will check your mouth accordingly, especially if it could help to catch mouth cancer.”