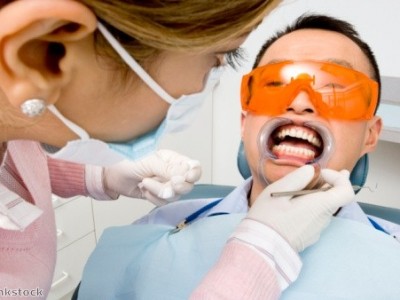 Dentists could face a fine or imprisonment if they breach regulations regarding tooth whitening, solicitors have warned.

Those who fall foul of the new law will face heavy penalties including a possible six month imprisonment and/or a fine of up to £5,000, said Andrea James, head of healthcare regulatory with George Davies Solicitors.

They may then be provided to consumers to complete the cycle of use but must not be used on any person under the age of 18.

Trading Standards will be responsible for pursuing criminal prosecutions for any breaches of the law and officers can legally enter and inspect a dental practice at any time to ascertain whether a breach has occurred.

Furthermore, the GDC will consider fitness to practise – separate to any criminal proceedings – against any dental practitioner involved in breaching the regulations.