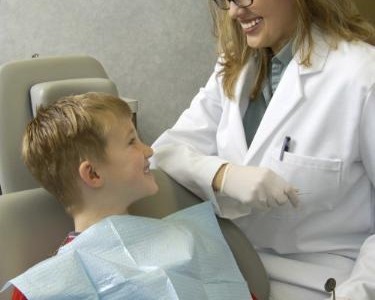 Dental experts have dubbed UK dental health as equal to that of Third World countries in a letter to the Daily Telegraph. The 400 dentists wrote the letter stating that they are increasingly being stretched, but are unable to meet ambitious targets to increase the number of patients treated.

A lack of access to NHS dental treatment in some parts of the country has now led to what is considered a crisis in care. This has led to the need for charities who offer dental aid in developing countries to step in and offer support.

The letter points to worrying official figures which show that large numbers of primary school children are having to be admitted to hospital to be treated for serious tooth decay and other dental problems, many of which, they say, could have been easily prevented.

In addition, almost 62,500 people are admitted to hospital in England per year because of tooth decay, three quarters of whom are children.

Within the letter, the dentists stated: “While we applaud groups such as Dentaid, which volunteer such services, their role serves to demonstrate the lack of a proper national dental strategy and service. When more than 90 per cent of all dental diseases can be prevented, it is also a disgrace that children aged under ten in England are still more likely to be treated in hospital for rotten teeth than for any other medical reason.”