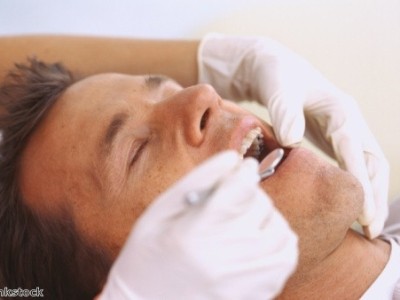 The government, along with health ministers,  acknowledged the need for dentists to help in the fight against oral cancer during Thursday’s Westminster Hall debate on tobacco control strategy. It is thought that a new, joined-up approach could help to tackle the rising number of cases being diagnosed in UK patients.

Oral cancer is a preventable disease, which has a 90 per cent survival rate if spotted early. The number of cases does, however, continue to rise. Dentists are perfectly placed to combat this, and to offer early detection.

The BDA has shared information with the government and health ministers detailing ways in which the dentistry industry could help with both the reduction of smoking and the identification of oral cancer.

In June, the National Institute for Health and Care Excellence published new referral guidelines for suspected cancer. These state that for certain symptoms, GPs should refer patients to a dentist for a cross-examination. The idea of this is that dentists are better equipped to rule out less serious issues.

A joint approach between dentists and the government would mean that, in addition to this, dentists would then be able to much more easily refer patients who are considered at risk.