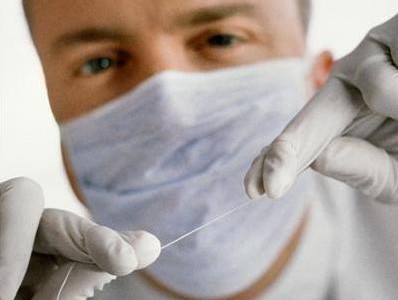 Dental patients across the country may have been paying for dental care when they should not have been and a clampdown on dentists has been announced as a result.

Derek Allen, a dentist at Affinity Dental Care in Cheltenham Road, stated it is not clear what the NHS is going to pay for, reports the Citizen.

“That is the point at which you can be accused of taking advantage. NHS dentists are on a budget and will often run out of funds,” he was quoted as saying by the news provider.

Dental marketing campaigns may have to be launched to make it clear to patients what treatments will be provided for free and what they will have to pay for.

The Office of Fair Trading, in its report on the pricing of dental care, called for more competition in the sector in order to provide more options to individuals, while chief executive John Finnegan stated the study raises “significant concerns” about the state of the industry.