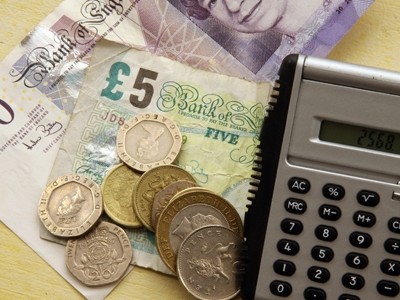 Morale is a problem in many careers, and dentistry is no exception. In fact, the profession has gained something of a reputation for unhappy members, although that is mainly exaggeration. Nevertheless, any indication that dentists are becoming dissatisfied with their jobs should be taken seriously, as it can have a large-scale effect on the career as a whole.

For this reason, the recent results of a survey should be taken into account by dentists across the UK. The research, conducted by the Wesleyan Assurance Society, found that many dentists are unhappy with their choice of career, and believe that certain aspects of it will deter future generations from choosing it.

The study found that a shocking 74 per cent of dentists believe that the cost of training and education, which is steadily rising, combined with decreased financial incentives will cause future generations to avoid choosing dentistry as a career. Financial issues were the main concern for current dentists as well, with 64 per cent saying they were worried about rising costs and reduced profits.

This has led in turn to a general decrease in morale overall. The survey found that almost a third (31 per cent) of dentists would not recommend their career choice to others, and a worrying 40 per cent wouldn’t become dentists at all if they could go back in time and choose again.

Perhaps even worse, dentists are beginning to worry about their future after they leave the profession. Some 55 per cent said they were concerned about changes to the NHS pension scheme, and 76 per cent said they expected their financial arrangements to get worse in the future.

Samantha Porter, Wesleyan’s group sales and marketing director, said: “We talk with dentists every day and keep on top of the issues affecting them. They are experiencing a great deal of change.” She added that dentists must attempt to move with the times, or “run the risk of losing out financially in the future”.