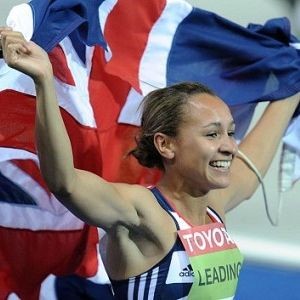 A dentist from Watford has spoken of his excitement at being part of the team of healthcare experts who will be on hand to treat athletes during the Olympic Games this summer.

Sportsmen and women from all over the globe are travelling to the UK to take part in the competition, which gets underway in London on July 27th.

Kunal Vattani, of Ridge Lane, applied for the job 18 months ago and told the Watford Observer that he “cannot wait” for what he describes as a “once-in-a-lifetime” opportunity.

“I cannot wait to be part of this historical event and to meet all the athletes. This is the kind of thing I have never been involved with before,” he was quoted as saying by the newspaper.

British athletes hoping to pick up medals over the course of the Games include the heptathlete Jessica Ennis, cyclist Victoria Pendleton, footballer Ryan Giggs and tennis star Andy Murray.