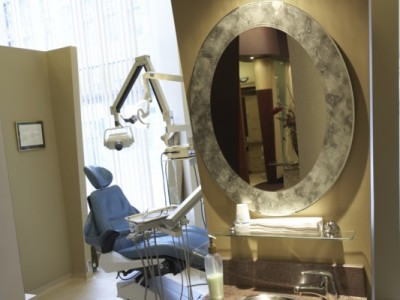 New research has found that dental scans can increase the chances of a patient developing a brain tumour in the future.

A study conducted at Yale University in the US discovered a link between the scans and tumours, although health experts immediately downplayed the risks involved.

Scientific advisor for the British Dental Association Professor Damien Walmsley stated x-rays of this type are a “vital” tool for dentists.

“The earlier dental problems are identified, the easier they are to treat. Regulations governing the use of X-rays in the UK are considerably more stringent than in the US,” he was quoted as saying by the Daily Mail.

Paul Pharoah, a Cambridge University cancer expert, explained the impact on patients on an individual basis is going to be small, although he accepted the Yale analysis was sound.

Data revealed in the Journal of Clinical Periodontology recently revealed people could be putting their oral health at risk as a result of their lifestyle choices.