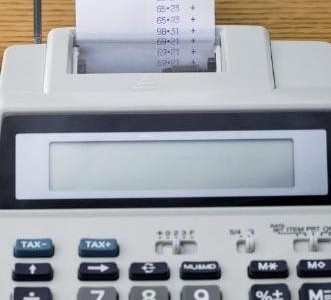 Oral health professionals have been told they are going to have to fight hard to protect their budgets over the course of the year by the British Dental Health Federation (BDHF).

Dr Nigel Carter, chief executive of the body, stated they will have to “lobby hard” over the coming months in order to ensure they hold on to funds in the face of rising cutbacks.

“Once the money has been lost from local budgets it is unlikely to return for the foreseeable future,” he pointed out.

Dr Carter explained the organisation is helping as it has invested significantly in refreshing its flagship national oral health campaign, which was launched earlier than usual in order to aid professionals with their budget planning.

Some people may be put off from a visit to the dentist as they believe it is going to be expensive, but Karen Coates, dental advisor at the BDHF, recently said it is cheaper than they realise.