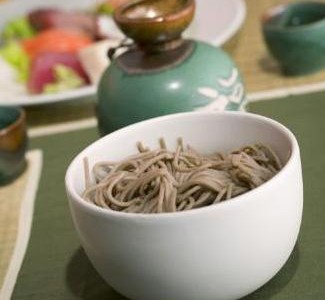 Modern diets could be having a damaging effect on oral health and the strength of teeth, according to new research published in the Proceedings of the National Academy of Sciences journal.

Dr Noreen von Cramon-Taubadel of Kent University, who led the study, stated variation in jaw size can be explained by the diet eaten by an individual, reports the Daily Telegraph.

She said: “The jaw is very plastic so depending on your individual behaviour it changes shape during childhood growth and development.”

Those with hunter-gatherer diets were found to have a longer and narrower jaw as a result of what they eat, while the softer foods consumed in the West led to the jaw being short, which can cause the mouth to be crowded due to there being too many teeth for the space.

People looking to achieve the perfect smile may wish to emulate Girls Aloud singer Cheryl Cole, after a formula worked out by David Holmes from the Manchester Metropolitan University said her grin fitted the bill.