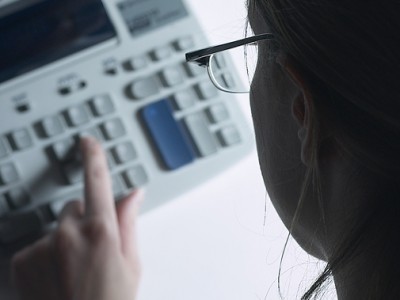 NHS associate dentists have been advised to check their pension plan with a qualified accountant after a number of changes have been made.

The advice comes from chartered accountant David Paul, who spoke about the matter at a dental press conference, dentistry.co.uk reports.

During the conference Mr Paul identified difficulties some dental associates may face in relation to their NHS pension scheme.

For example, the new dental contract states that the holder of the agreement at each given practice is now responsible for completing statutory forms that detail the pensionable earnings of every dentists within its surgery.

Known as the Annual Reconciliation Report (ARR), completing this form was once the duty of NHS Business Services at Eastbourne, but this has since been devolved under the new contract regulations.

However, Nick Ledingham, who was chairing the press conference, said that many associates were unlikely to be aware that their pension has been reported incorrectly due to insufficient training in completion of an ARR.

In a bid to combat this, dentists were encouraged to make enquiries to see if their yearly pensionable pay entitlements had been correctly reported over the last six years.

It was also advised for dental associates to refer to guidelines offered by the Pensions Agency in order to familiarise themselves with what defines pensionable earnings.

Furthermore, while the NHS Pension Scheme certainly forms the backbone of many dentists’ retirement plans, in many cases, supplementary planning is not only also required but it has huge tax advantages too.

For those wishing to complement their existing NHS pension plan with a private one, a personal pension is a highly tax efficient savings vehicle with tax relief granted at 20 per cent for basic rate tax payers and 40 per cent for higher tax rate payers, according to HM Revenue and Customs.

In practice this means that for every £1 invested by a higher rate taxpayer, the net cost to you after tax relief is 60p. As with ISAs, however, there are restrictions around how much you can invest in a personal pension.