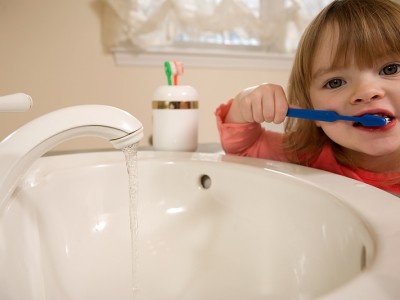 Dental marketing campaigns could include new tips on the best way to maintain oral health after it was noted people should not rinse their mouths after brushing their teeth.

According to Dr Nigel Carter, chief executive of the British Dental Health Foundation, many individuals do this even though it takes fluoride out of the mouth.

He explained the best way to complete an oral health routine is instead to use a fluoride-based mouthwash after brushing, while it may also be a good idea to invest in a timer to ensure two minutes is spent on cleaning twice a day.

“There is a lot of evidence out there that suggests as a nation, we only brush for around 45 seconds at a time, rather than the two minutes that really is necessary,” said Dr Carter.