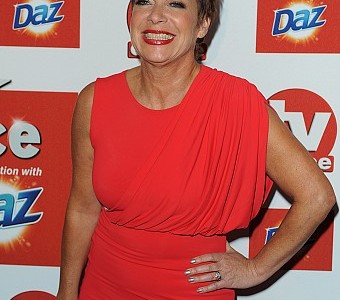 Denise Welch has left the Celebrity Big Brother house in order to undergo emergency dental care after experiencing toothache during the filming of the television show.

The presenter, who is perhaps best known for her appearances on the ITV programme Loose Women, was allowed out of the Elstree residence temporarily to visit a dentist.

According to the Daily Star, Welch was suffering from pain in her mouth as a result of a loose crown, which was fixed for her before she returned to the house.

Madsen and Welch have had a string of rows during their time together on the programme, which is set to come to an end on Friday night (January 27th).