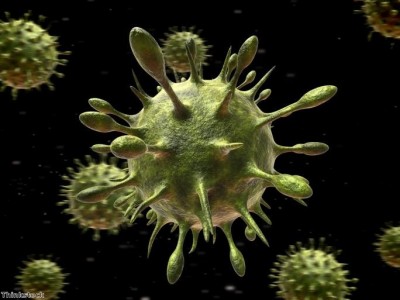 Keeping your teeth clean and healthy is essential if you want to avoid decay, bad breath and painful fillings. But did you know it could also end up saving your life? According to recent research, failure to keep your teeth clean could indirectly lead to the development of oral cancer.

This is due to a bacterium known as fusobacterium nucleatum, which on its own is relatively harmless. However, it is heavily linked with gum disease, meaning it can develop and reproduce quickly in mouths with poor hygiene. Research published in the journal Immunity suggests that the germ prevents the body from fighting off cancer.

The bacteria have been found to attach themselves to parts of the body’s immune system, particularly those that fight cancer cells, which prevents them from performing their tasks. While this doesn’t cause cancer, it does make it much easier for the disease to develop in the mouth.

Dr Nigel Carter, chief executive of the British Dental Health Foundation, said: “Given the bacteria is found in the mouth, it should prompt everyone into improving their oral health. The number of links between low levels of oral health and killer diseases are growing by the minute and should not be dismissed as irrelevant.”

While most forms of cancer are becoming less common – and survival rates are rising – instances of oral cancer are increasing. This is thought to be because of lack of awareness, with people not realising the causes of this disease and not recognising the symptoms when they appear.

This new research suggests that dentists should be focusing on tackling gum disease to prevent their patients from developing oral cancer later in life. While brushing your teeth twice a day is important in order to tackle this disease, it is also important for patients to use interdental brushes or dental floss to protect their gums.
Gum disease is one of the most common non-communicable diseases in the world, along with tooth decay. This means it is incredibly important for dentists to tackle it in order to safeguard their patients from the dangers of oral cancer.