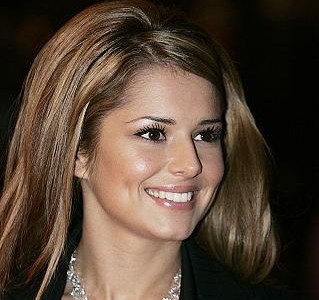 Cheryl Cole has been described as having the perfect smile by David Holmes from the Manchester Metropolitan University.

He came up with a scientific formula to explain why certain types of smile are more appealing than others and Girls Aloud star Cole was found to fit the bill.

“Cheryl Cole is a great example of the perfect smile. It’s no coincidence that she has been such a success and become the nation’s sweetheart,” Mr Holmes said.

Factors such as confidence, face shape, lip and tooth health were among those to be used by Mr Holmes and researchers in order to come up with the formula for a great grin.

He recommended people show their teeth but not their gums when they smile and ensure it reaches up to their eyes as well.

Cole’s Girls Aloud bandmate Nicola Roberts recently told the Daily Mirror how cosmetic dentistry work was able to give her the smile she had always wanted.