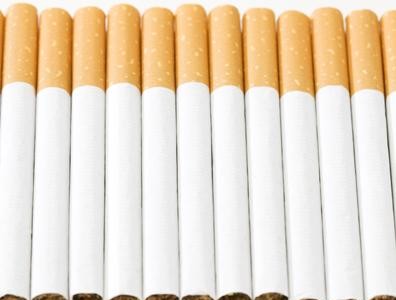 The recent introduction of a ban on smoking in cars that are also carrying children could have a beneficial effect on oral health, according to the British Dental Health Foundation (BDHF).

Tobacco smoke is known to be harmful to teeth and gums, with smokers at higher risk of periodontitis and tooth loss, as well as a range of other health problems. Children can be affected by passive smoking, which is a particular problem in small, confined spaces such as cars.

Babies who are exposed to secondhand smoke are much greater risk of cot death, and passive smoking raises the incidence of coughs, colds, breathing problems and ear infections in children of all ages.

BDHF chief executive Nigel Carter said: “Research has shown that a single cigarette smoked in a car with closed windows produces 11 times higher levels of secondhand smoke than in an average bar where smoking is permitted. This is extremely dangerous to anyone within that car, especially children whose dental health is still developing.”

He also emphasised the potentially serious health consequences of smoking, whether active or passive, explaining: “Smoking is the leading cause of mouth cancer which kills almost seven thousand people in the UK annually.”

It is also hoped that reducing the number of places in which smoking is seen as normal, acceptable behaviour will make children less likely to start smoking themselves, avoiding further health risks for future generations.

Those who flout the ban will be liable to a £50 on-the-spot fine, although the rules do not apply to convertible cars with their roofs fully open.