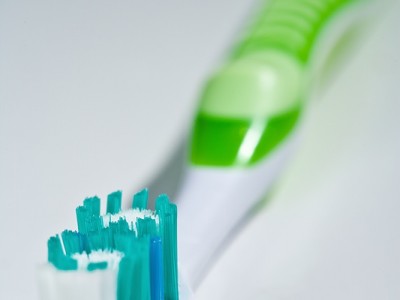 An engaging scheme to turn attention to gum disease has launched this week.

The British Society of Periodontology (BSP) hopes to raise the profile of the condition among dental professionals as well as the general public.

Part of a Europe-wide campaign from the European Federation of Periodontology (EFP), new guidelines will advise dentists to examine the gums of every patient over the next two years and perform treatment as a matter of course.

Professor Iain Chapple, head of periodontology at the University of Birmingham and EFP treasurer, calls the condition a “silent disease”, and therefore all the more important to address quickly.

He told the British Dental Journal: “I think if the public did know those basic facts a lot of people would be a lot more motivated towards getting it checked out.”

The BSP will be targeting dental surgeries in the near future, making sure that dentists and members of the public know the importance of periodontic care.

Shocking figures suggest that eight out of ten people over 35 experience gum complaints, which could have links with diabetes and cardio health.

Such close links with other health conditions could see a rise in dental professionals working closely with cardiologists to spot heart complaints in their early stages.

Dentists should make patients aware of the long-term effects that gum disease can have on oral health and hygiene. A simple dental poster in a practice waiting room could raise awareness of important risk factors.

Although many people are aware of the effects of gum disease, it is worthwhile reinforcing some of the major causes to highlight this important message from the BSP.