Homepage » Calls for HPV vaccine to be given to men 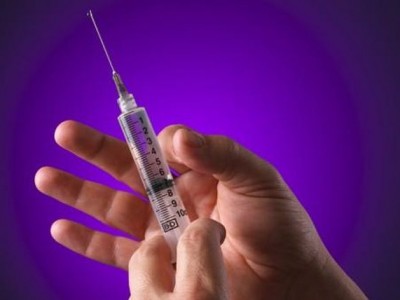 Sir Paul Beresford, dentist and MP, has recently called for the vaccine against human papillomavirus (HPV) to be extended to men as well as women. Sir Paul raised the issue in the House of Commons on January 14th in order to improve the health of the UK and prevent oral cancer.

This is especially concerning due to the fact that oral cancer is far more treatable the earlier it is caught. Due to the lack of information about the disease, many are letting it go unchecked for too long.

Sir Paul’s belief that the HPV vaccine should be extended to men is backed up by a letter to the British Dental Journal from Dr Graham Stokes, chair of the British Dental Association’s (BDA) Health and Science committee. Dr Stokes said: “The case to extend HPV vaccination to boys is well-made.”

The HPV vaccine is currently offered to girls at the ages of 12 to 13 in order to protect against cervical cancer. However, it is not offered to boys at all. This is despite the fact that HPV-related cancers were contracted by 6,484 males in 2009, compared to 7,538 females in the same period.

Sir Paul pointed out that the vaccine had been given to both boys and girls in Australia, and had produced what he called a “herd immunity”. This had dramatically reduced the amount of cancer contracted due to HPV.

In the House of Commons, health minister Jane Ellison replied to Sir Paul’s comments by saying that the matter was in the process of consideration by several relevant committees. Ms Ellison said that if those committees decided that action was needed, the UK government would take the required steps to combat oral cancer.