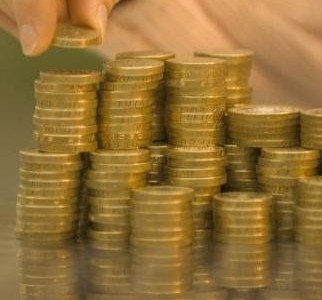 The British Dental Health Foundation (BDHF) has called for the government to invest extra money into dentistry in order to reduce the amount it costs patients to go for a regular check-up.

The idea behind this is that if check-ups were less expensive, patients would get them more frequently and thus have better oral health. The BDHF is adamant that this would increase the rates of early mouth cancer detection, which in turn would drastically reduce the death rate associated with the disease.

A survey, conducted by OnePoll on behalf of the BDHF, found that 48 per cent of the UK public agrees, believing that investing more money in dentistry would decrease the rate of fatal cancer.

The same poll revealed that 47.9 per cent of people think that the government should invest more money into cancer research. The BDHF also supports this idea on the basis that it too would reduce the fatality rate for mouth cancer.

Dentists obviously play a key role in the detection of mouth cancer. Around 75 per cent of all cases are initially detected by dentists, highlighting the importance of the profession in the fight against a cancer that 7,698 people were diagnosed with in 2011.