Homepage » Brushing teeth immediately after meals ‘could cause erosion’ 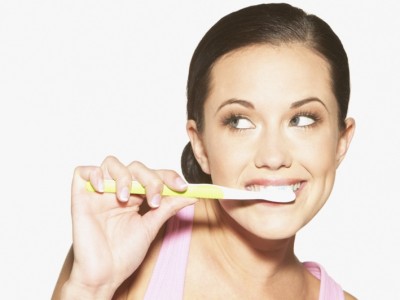 Individuals have been told they could be damaging their teeth if they brush them immediately after a meal, in information that may be included in dental marketing campaigns.

Dr Howard R Gamble, president of the Academy of General Dentistry in the US, pointed out tooth decay is caused by acid in the mouth and this can be made worse by brushing just a few minutes after eating.

“With brushing, you could actually push the acid deeper into the enamel and the dentin,” he was quoted as saying by the New York Times.

According to recent research carried out in the US, there was an increase in dentin loss when brushing in the 20 minutes after drinking a soft drink.

It is therefore recommended that individuals who want to brush their teeth after consuming soda or a meal should wait for at least half an hour.

Soft drinks are known to be bad for oral health due to the levels of sugar many of them feature.