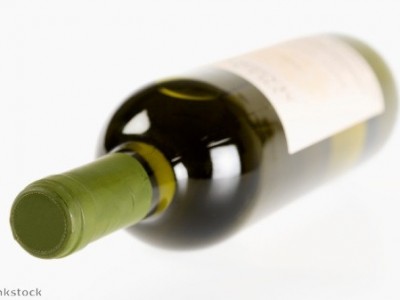 A new study has shown that Brits are drinking much more wine than ever before, potentially putting their oral health at risk.

The research, published in the BioMed Central (BMC) Medicine journal, found that many people are drinking more than their daily recommended amount.

According to the data, typical drinking accounted for 60 per cent of all alcohol sold in the UK, with the remaining 40 per cent for atypical drinking or drinking on special occasions. Overall, Brits are now drinking around 12 million bottles of wine every week, which could have a detrimental impact on their weight, liver and heart, as well as their oral health.

Among 25-34 year olds, the newly-factored in drinking added approximately 18 units a week, which is substantially higher than the three to four (men) or two to three (women) units recommended.

Study author, Mark Bellis from the University of Bangor, highlights the various health risks associated with excessive drinking, such as bad dental health and obesity.

He wrote: “From a public health perspective, both national trends in average alcohol consumption and how much consumption is at health-harming levels are important considerations when examining the impact of alcohol on health.”

According to the study, social drinking could be a key issue. Dr Bellis said drinking cultures in many countries, such as the UK, usually have lower drinking levels interspersed with higher periods of drinking on holiday, at a festival or during other celebrations.

He said this means special occasion drinking is a “critical component of alcohol epidemiology”.

With this in mind, dentists may want to include information about the side effects of drinking in their marketing materials. Telling clients about how much a unit is, and what the recommended amount is could help them better look after their dental health.

This may be especially key when looking at how much people think they drink, compared to what they actually drink over a holiday or on a night out.