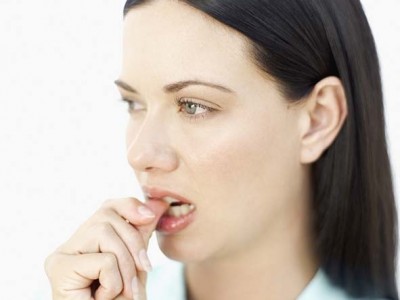 In news that could provide relief for millions undergoing painful dental treatments, researchers at the University of Zurich have discovered a link between specific brain functions and location and dental pain management.

While local and general anesthetics have made dental treatment more comfortable for patients since they were introduced in 1884, very little was known about the brain functions related to pain relief in this area.

The researchers were investigating the effects of nerve-blocking local anesthetics on task-related brain activity and functional connectivity patterns.

Based on experiments with 28 male subjects with an average age of 27, it was determined that the anesthetic significantly reduced the function of the posterior insula, yet enhanced connectivity to the midbrain.

Half of the participants were given an oral injection of four per cent articaine, and the other half received a saline solution as a placebo, before undergoing electrical tooth stimulation to create pain. The subjects indicated whether they were experiencing pain by pressing an alarm, to ensure that the analgesic had taken effect. Pain relief was experienced an average of 4.12 minutes after the injection for those who had received anesthetic, and not at all for those who received the placebo.

Brain activity was then monitored using SPM8 and context-dependent psychophysical interactions (PPI). In those who had been given the placebo, a significant activation cluster in the ipsilateral posterior insula (pIns) was recorded.

However, PPI analysis showed a significant enhanced coupling to the midbrain (periaqueductal grey/ventral tegmental area) in those who had received the anesthetic when the plns was used as a seed area, and the anesthetic had taken effect.

The results mean that these areas of the brain are probably related to tooth pain, and thus to its relief as well.
The study, “Distinct Brain Mechanisms Related to Dental Pain Relief”, was presented to the third General Session and Exhibition of the International Association for Dental Research by lead researcher Michael L Meier.