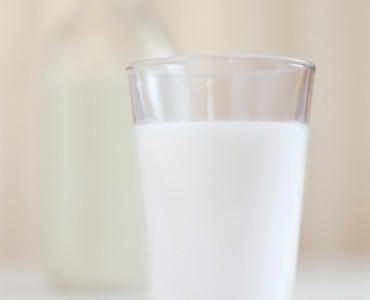 School children in Blackpool are to be offered fluoridise milk in a bid to fight tooth decay in the area.

The milk will be provided to 8,000 school children in 77 primary schools as part of the local authority’s free breakfast scheme, which has been in place for three years.

Fluoride’s benefits for dental health are well known. Adding the chemical compound to water has been found to reduce tooth decay by between 40 and 60 per cent. However, fluoridated water is not currently available in Blackpool.

At present, the Lancashire town has some of the highest levels of childhood tooth decay in the country. More than one in three five-year-olds have suffered from the problem.

Michaela O’Neill, president of the British Society of Dental Hygiene and Therapy (BSDHT), commented: “It is great that the local council has recognised that something needs to be done to address this huge problem and taken positive action.

“Other areas with similar levels of oral health problems have already introduced such schemes and this is an opportunity to show other councils that, with a small, inexpensive change, huge benefits can be had.”

Ms O’Neill stressed the BSDHT’s commitment to improving children’s oral health, with the organisation having launched the First Smiles campaign, which aims to raise awareness and promote good habits from an early age.

According to the British Dental Health Foundation, 27 per cent of five-year-olds have obvious signs of tooth decay, while the figure rises to 31 per cent among adults.