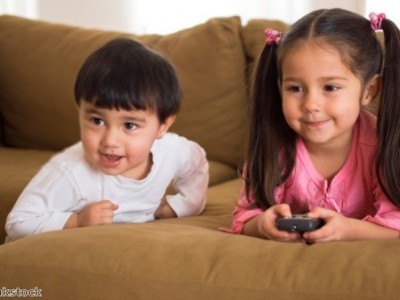 One of the main challenges of running a dental practice is attempting to discourage children from eating sugary, unhealthy snacks that contribute to tooth decay and other oral health problems.

It is a problem that many have attempted to solve with their own dental marketing, but it is difficult to compete with the large number of advertisements children are subjected to on a daily basis.

Luckily, the British Heart Foundation (BHF) has taken action in order to put a stop to the amount of junk food advertising that children are exposed to. The ‘Action on Junk Food Marketing’ campaign aims to prevent parents’ efforts to have their children eat healthily undermined by excessive adverts targeted at young people.

One of the main problems the BHF has identified is that, although there are restrictions on showing televised adverts for junk food to children, they do not cover the period between 20:00 and 21:00 GMT. This is the time frame in which most children watch TV, so marketers are able to exploit this by filling it with junk food ads without restriction.

The BHF wants to change this by making it illegal to show junk food advertisements on TV before the UK watershed of 21:00 GMT. However, there is another problem in the form of online marketing, which is surprisingly unregulated.

Due to the relatively new nature of the internet as a major part of our lives, advertising laws do not cover it as much as one might imagine. As a result, no legal distinction is made between ‘healthy’ and ‘unhealthy’ foods when it comes to advertising to children, and the rules of online marketing are decided on by the food and drink industry.

The BHF hopes to set up an independent body to write, monitor and enforce the rules for online marketing. It also intends to make a legal distinction between ‘healthy’ and ‘unhealthy’ foods.

A petition has been set up on the BHF’s website to sign in order to support the campaign. Ten-year-old Hannah said: “If we get into the bad habit of eating junk food now, when we grow up and have a family they’d eat it too – it affects future generations!”