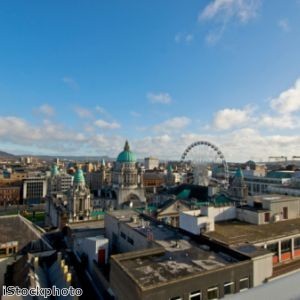 Following a major investigation, it has been decided that the School of Dentistry at Queen’s University Belfast can remain a registered dentist. The report is significantly more positive than in previous years. This means that the school can remain open, which was previously in doubt following a string of highly critical reports that warned patients were being put at risk.

Despite the substantial improvements, inspectors from the General Dental Council (GDC) have highlighted areas that require immediate change to reach the necessary standards. These include staffing levels. However, dramatic improvements in the quality of teaching provided was singled out for particular praise.

The school has been under intense scrutiny since a GDC report in October 2011 raised major concerns about the welfare of patients, understaffing and the standard of teaching.

A total of 117 patients treated there had to be recalled after it was found that their records had not been properly reviewed. Of these four were suffering from oral cancers, three of whom died as a result of the disease. The School of Dentistry said at the time that this incident was not related to the increased scrutiny from the GDC.

The 2011 report drew attention to what it described as “an overall lack of joined-up thinking”. It also said: “There are concerns that the dental school has become collateral damage, while the main focus has been on raising the profile of the medical school.”

It warned that care standards were at serious risk due to consultants being forced to work “single-handed”, and emphasised the need for more senior staff.
The severity of the concerns means that the positive report this year is likely to be highly reassuring to staff, students and patients, even if there is still some work to do before the organisation can pass GDC inspections with flying colours.