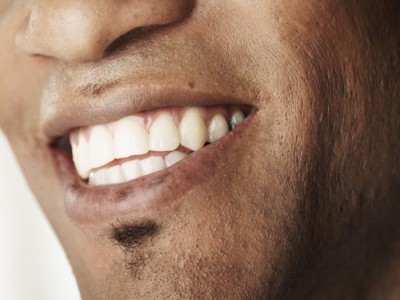 Any campaign that spreads awareness of good oral health practices is always going to be good news for dentists, so many oral healthcare professionals are looking forward to National Smile Month. The campaign, organised by the British Dental Health Foundation (BDHF), will encourage people to keep their teeth clean and their gums healthy.

The oral health campaign, which is the largest of its kind in the UK, will take place between May 19th and June 19th 2014. It is not a single event, but rather a collage of thousands of smaller events run by individuals and organisations across the country.

National Smile Month aims to spread three key messages throughout the country. The campaign wants people to brush their teeth for two minutes, twice a day, using a fluoride toothpaste; to cut down on sugary food and drinks in their diet; and to visit the dentist regularly, as often as they recommend.

Dr Nigel Carter, the BDHF’s chief executive, said: “It is testament to the thousands of dental professionals who take part in the campaign that more events than ever before are taking place, especially against a backdrop of budget cuts. With your support together we can continue to improve the nation’s oral health and have a bit of fun while we’re at it!”

Dental practices would benefit greatly from getting involved in the campaign. This is not just because of the benefits of improving the nation’s oral health, but also because it is a great dental marketing opportunity.

Practices can even pick up marketing tips from National Smile Month. For example, the BDHF is selling ‘smileys’ for use at events. These fake smiles have a few dental health facts on the back, and people are being encouraged to take pictures of themselves with them as part of ‘Smileathons’.

This is a great way to get people involved with the campaign, and there are hopes that the message will be spread even further thanks to social media, with people sharing pictures of themselves with their friends. Dentists would benefit from implementing similar strategies in their practices.