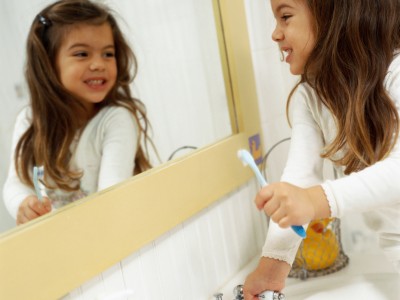 More than 60 organisations, including the British Dental Health Foundation, are backing a campaign calling for a tax on sugary drinks.

The campaign, which has been set up by Sustain – an organisation which calls for policies to safeguard the health of people – is recommending a sugary drinks duty to be included in the 2013 Budget.

As well as asking a charge on drinks which are high in sugar, the organisation has also outlined two further recommendations in their proposal.

It suggests that the money raised through the implementation of a duty on drinks should be ring-fenced for a children’s fund. The fund can then be used to provide financial support for the improvement of health in young people through free school meals or the provision of fruit and vegetables, for example.

Sustain also proposes the creation of an independent body to oversee how the tax is implemented and to ensure that revenue gained through it is spent accordingly.

“Drinks packed with sugar have long been problematic to oral health. The Foundation has supported a number of policies designed to curb sugary drinks consumption, and the report put forward by Sustain is another step in the right direction,” he said.

BDHF says that 30 per cent of school age children have tooth decay and many older children have visible dental decay. Dr Carter cites the increase in consumption of sugary drinks as one of the key reasons for the deterioration, especially in children.

He hopes that the introduction of a sugary drinks tax will lead to a reduction in consumption and in turn will lead to benefits for both general and dental health.

In the UK, more than half of the population are considered obese and overweight which creates a strain on the NHS costing it millions every year. Furthermore, there has been an increase in type-2 diabetes and heart disease as a result of a poor diet.