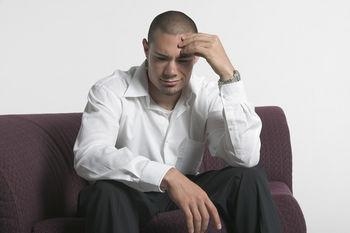 A new study from the British Dental Association (BDA) has found that many professionals struggle from high stress levels.

The research revealed that four in ten community dentists report experiencing high levels of stress at work. This is similar to previous studies and suggests that there has been little success in trying to tackle this issue.

According to the survey, those under the highest amount of pressure were the ones who had the biggest workloads or did not have the time to make all their patient appointments.

In addition to this, poor management and difficult work relationships were also cited as key sources of stress.

Chair of the BDA’s Salaried Dentists Committee Michael Cranfield said: “The deteriorating working environment for community dentists needs to be acknowledged and addressed. The BDA says employers must not ignore the evidence that shows persistent and worryingly high levels of stress amongst their staff.

“We recognise that managers are under considerable pressure themselves, having to manage ever-increasing demands with over-stretched budgets; nevertheless employers have a duty of care to provide a safe working environment for staff.”

The research found that half of the dentists surveyed said they felt they “often” or “always” had to work with unrealistic time pressures, while a similar number said they “never”, or “rarely” had supportive feedback from their line managers.

According to the survey, more than half of participants (57 per cent) said staff were not consulted properly about changes at work, while a similar number said there were not enough opportunities to question managers.

Worryingly, a fifth of those included in the study had experienced bullying in the workplace.

Mr Cranfield added that failing to address these issues puts individuals at risk, as well as undermines the ability of dentists to undertake their challenging roles in treating their patients, many of whom have extensive special needs.