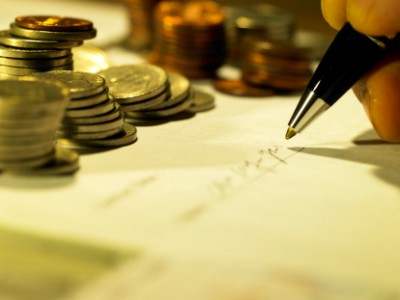 The British Dental Association (BDA) has launched a petition against what it has deemed an “unfair” policy. The organisation is protesting the proposal to cut the salary paid to those undertaking Dental Foundation Training (DFT) in England from September 2014, citing a number of reasons to keep trainees’ wages as they are.

The BDA’s position is that cutting the salaries of trainees would constitute “an attack on the most vulnerable members of the profession”. The Department of Health has nevertheless indicated that it intends to enforce the pay cut, which would reduce the salaries of dental trainees to £28,076 a year.

This is over £2,000 less than dental foundation trainees are currently paid, indicating a significant cut. The BDA does not think this is fair to those training to become dentists for a number of reasons.

The first is the amount of debt that dental students face. In February, the BDA found that this student debt is increasing, and those beginning degrees in the 2013/14 academic year could end up owing up to £60,000 by the time their course is over. Cutting their salary would just add to their financial worries.

The BDA also pointed out that a number of people have already accepted a place on a DFT course, under the impression that their salary would be over £2,000 higher than it will be if the cuts are brought in. This has been criticised, as it is deemed unfair to offer a job on the basis of an expected salary that is then reduced after acceptance.

In a statement, the BDA said of the plan to cut salaries: “This will have a detrimental effect on the morale of both the student dentists who it will impact on directly, and on already-qualified dentists who will be appalled by what will appear to be an attack on the youngest and most vulnerable members of the profession.”

The organisation has launched an e-petition for concerned people to sign, entreating the Department of Health to reconsider the salary cuts.